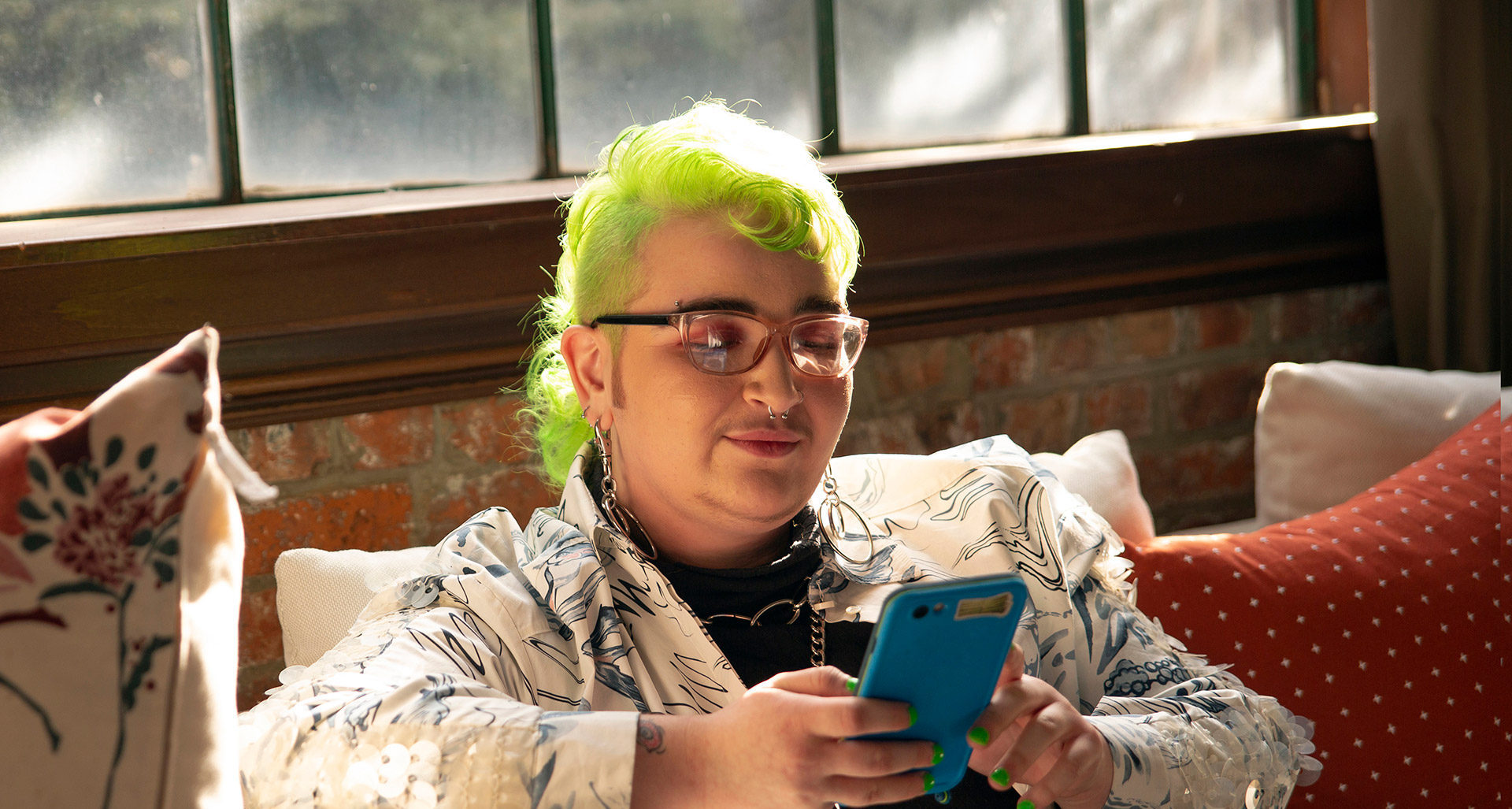 PrEP, or Pre-Exposure Prophylaxis, is a highly effective way for people at high risk to have more control over their sex lives and protect themselves from HIV.

PrEP involves taking one pill a day. The medication prevents the human immunodeficiency virus (HIV) from multiplying which means that, if you are exposed to HIV, PrEP makes it very difficult for the virus to infect your body.

When taken daily, PrEP can significantly reduce the risk of acquiring HIV.

PrEP works to prevent HIV but it doesn’t protect you against other sexually transmitted infections (STIs) or prevent pregnancy. Therefore, people using PrEP should also take other steps to protect their sexual health, including regular STI testing.

How do we know PrEP works?

Clinical trials have shown that PrEP works when it’s taken correctly and consistently.

The small number of people who have become infected with HIV while using PrEP were not taking it every day.

PrEP only works if you have enough of the medication in your body, so you need to take PrEP every day.

How long do I have to take PrEP for it to start protecting me?

Is PrEP safe? What are the side effects?

PrEP is safe. The drugs used for PrEP have been part of safe, effective HIV treatments since 2004.

Most people taking PrEP have no side effects. For those who do, the most common ones are nausea, upset stomach, fatigue and headaches. These symptoms often go away within a month of starting PrEP.

In rare cases, PrEP can cause kidney or bone problems. That’s why anyone taking PrEP should see their health care provider every three months to be monitored for any signs of these problems.

Is PrEP right for me?

PrEP is only one way to prevent HIV and improve your sexual health – and it’s not right for everyone.

PrEP may be right for you if you are:

Use the private, Risk Assessment tool on this website to see if PrEP might be right for you.

Answer a few questions to find out if PrEP would be a good way to improve your sexual health. Then talk to a health care provider so you have all the information you need to decide whether PrEP or another form of HIV prevention is right for you. Use our Clinic Finder tool to find a PrEP provider in your area.

Does PrEP work for women?

Yes, PrEP can be an effective form of HIV prevention for women.

Is PrEP safe to use with birth control?

PrEP is not a birth control option – it doesn’t prevent pregnancy. However, it is safe to use with all forms of birth control including oral contraceptives, IUDs and condoms.

Is PrEP safe if I am pregnant or trying to have a baby?

Yes, PrEP is safe for pregnant women or women trying to conceive. There isn’t a lot of research on using PrEP during pregnancy and breast feeding/chest feeding but there is a lot of research that shows it’s safe for pregnant women to use the same drugs for HIV treatment. If you have questions about using PrEP during pregnancy or while breast feeding/chest feeding, talk to your doctor.

Does PrEP work for trans folks?

Yes, PrEP can be an effective way for trans and gender diverse people to take some of the worry out of sex and prevent HIV. PrEP is safe to take with different types of hormone therapy.

Does PrEP work if I use recreational/street drugs?

PrEP is safe to take if you are using recreational or street drugs, and it can be a good way to prevent HIV if you sometimes share needles.

If I take PrEP, do I still have to use condoms?

What can we help you find?

Not finding the information you need? Contact the Sexual Health Infoline of Ontario for free, province-wide anonymous answers to your questions.
Non-binary

Gender non-binary refers to someone whose gender identity is something other than male or female. In addition to the term ‘non-binary, people may use a variety of terms to identify as non-binary including terms like agender, genderqueer, or gender fluid.

Someone whose gender changes over time, either along the female-male binary or outside of it.

Two-spirit is a term to identify the wide variety of Indigenous concepts of gender and sexual diversity that existed prior to European-settler concepts of the gender binary. Although one commonly cited understanding of the term is a person who possesses both masculine and feminine spirits, two-spirit can incorporate elements of gender identity, sexual identity and spiritual identity depending on who is using the term.

This website provides general information about Pre-Exposure Prophylaxis for HIV. This site is not intended to be a substitute for professional medical advice, diagnosis, or treatment. We strongly urge individuals considering starting PrEP to consult with a qualified medical practitioner prior to undertaking any decision, use or action of a medical nature.